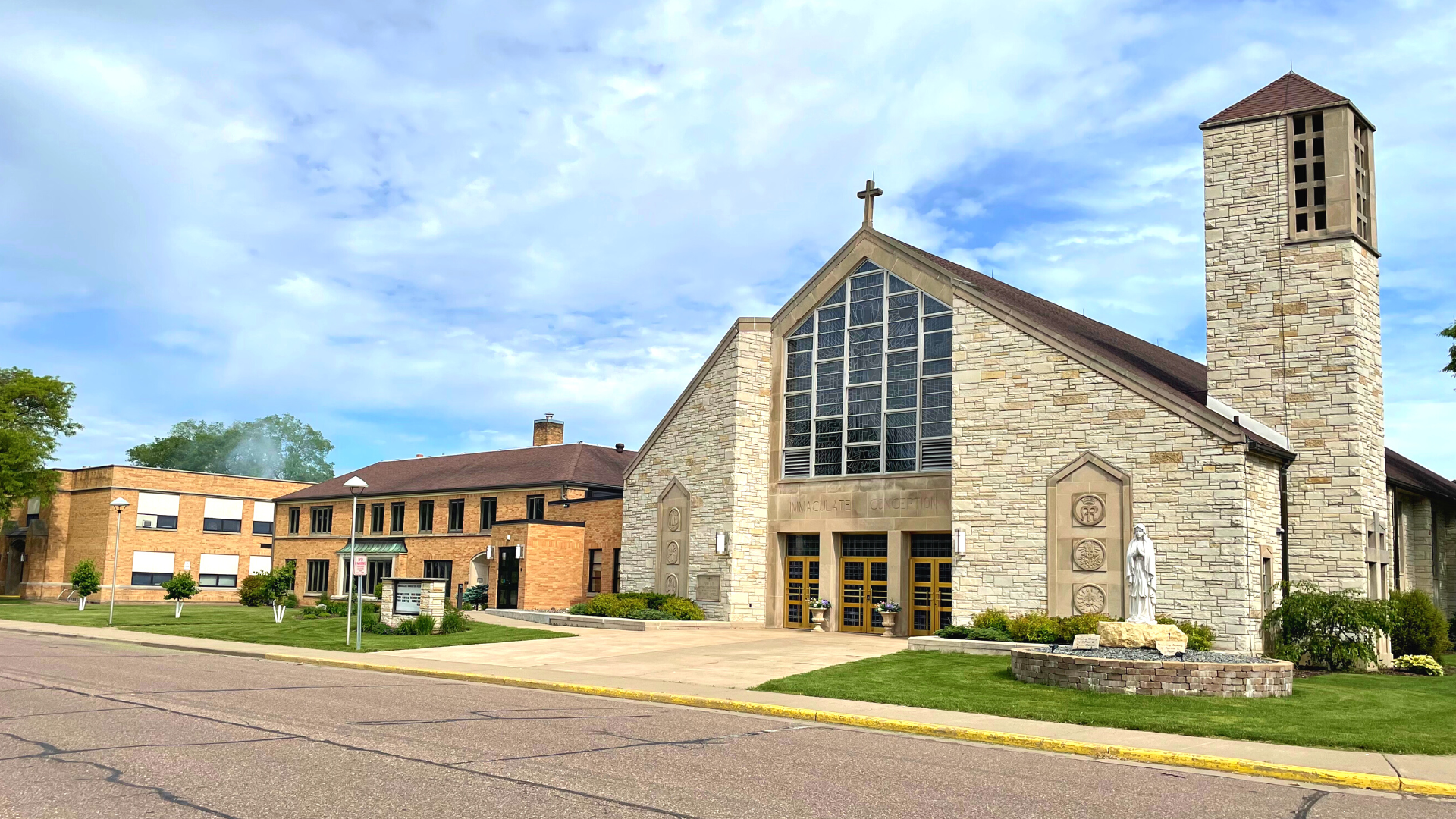 We Believe: Growing in the Catholic Christian Faith (RCIA)

We Believe: Growing in the Catholic Christian Faith is Immaculate Conception’s RCIA (Rite of Christian Initiation of Adults) process, the Church’s way of welcoming adults into the Catholic Church and instructing them in the basic doctrines of the Catholic Faith. Participants include:

RCIA meets in Father Klink Hall once per week during the school year. The RCIA process will prepare you for the Rites of Baptism (if you were never baptized in any Christian church), Reconciliation, Holy Eucharist, and Confirmation.

If you are interested in being a part of the RCIA process at Immaculate Conception, or in sponsoring someone, contact Deacon Greg Power at: [email protected]